Our signature event, the Fall Author Event has grown into one of the most highly attended events in our community every year! We're proud to showcase some of the greatest authors of our day to our wonderful community.

To see all of the amazing authors we've hosted at our Fall Author Event, click here. 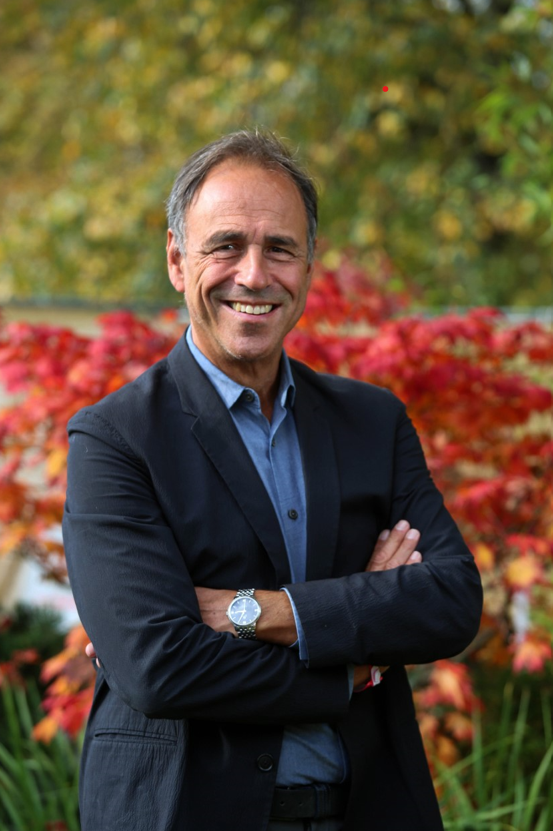 Anthony Horowitz is one of the most prolific and successful writers working in the UK and is unique for working across many forms of media: books, TV series, films, plays, and journalism. He has written over 40 books including the bestselling teen spy series Alex Rider, which he also adapted into a movie and is currently a new series on Amazon Prime. Anthony is also an acclaimed writer for adults and was commissioned by the Conan Doyle Estate and Orion Books to write two new Sherlock Holmes novels, The House of Silk and Moriarty, and the Ian Fleming Estate to write the James Bond novel Trigger Mortis.

Anthony is responsible for creating and writing some of the UK's most beloved and successful television series, producing the first seven episodes (and title) of Midsomer Murders. He is the writer and creator of award-winning drama series Foyle's War, the BBC series New Blood, and the new PBS series Magpie Murders. He also regularly contributes to a wide variety of national newspapers and magazines on subjects ranging from politics to education and currently has a travel column in The Telegraph. His charitable interests involve working with families as they navigate through challenging circumstances such as mental health issues, bereavement, long-term or terminal illness, isolation, domestic abuse, and poverty.

Major sponsors will have their name/logo appear on the projection screen throughout the evening event and will be recognized in our electronic newsletter (over 6,000 distribution) and on the Foundation website and social media. They will also receive a premier table with tier one seating for 10 at the dinner and presentation on October 5th, be invited to an exclusive meet-and-greet reception with the author prior to the dinner, and receive a hardbound book to be personally signed by the author.

Table sponsors at this level will receive tier two seating for 10 at the dinner and author presentation. They will also be recognized on the Foundation website and social media.

Table sponsors at this level will receive tier three seating for 10 at the dinner and author presentation. They will also be recognized on the Foundation website and social media.